What Is Negative Informal Sanction? Its Effects On Teenagers 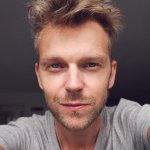 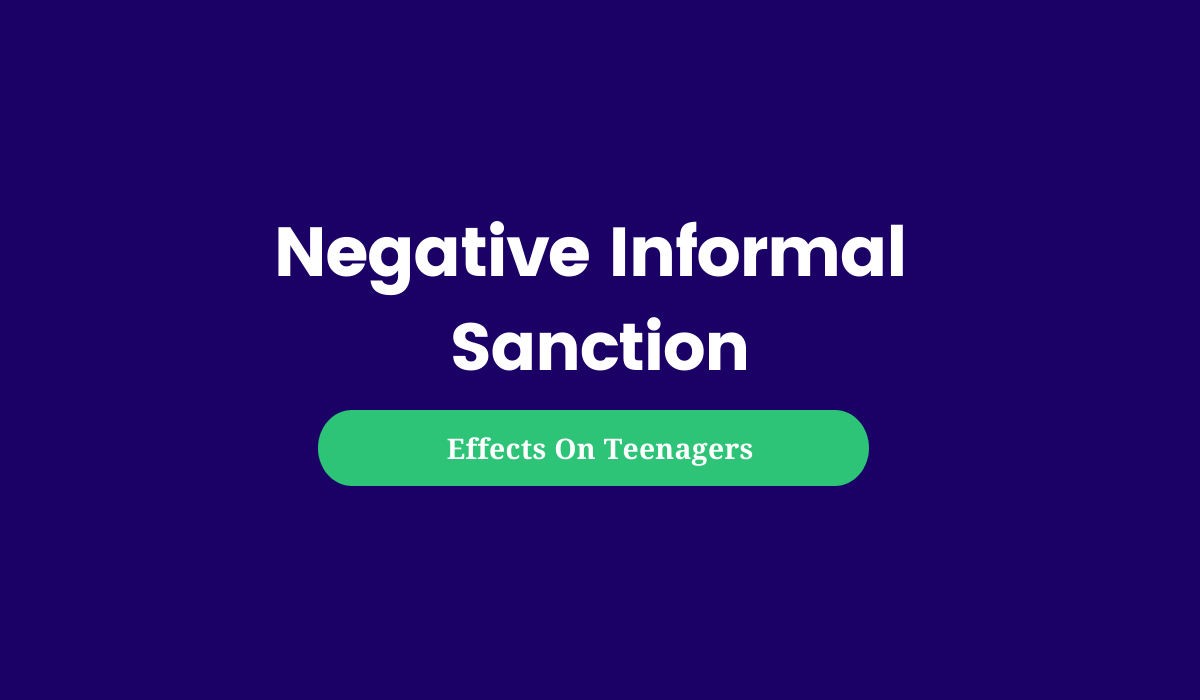 Every civilised society has a set of norms and values that they seek to uphold. These norms and values are important for the smooth functioning of a society. Every member of the society shares the values, and they keep the social fabric intact. But there are instances when delinquents violate the norms and values. In such instances, societies have developed sanctions to uphold societal values. Sanctions can be either positive or negative. But our concern here is with the negative informal sanction and its impact on teenagers. This article will tell you about the negative informal sanction.

What Is A Negative Informal Sanction?

Negative informal sanction pertains to those methods and practices through which a society discourages undesired behaviour. These sanctions seek to maintain conformity and smooth functioning of a society. A negative sanction refers to a punishment or a threat of any punitive section to compel compliance. Individuals generally conform to the set rules and behaviours due to the mere existence of a threat. Individuals recognise that actions have consequences.

They understand that if they deviate from the norm, they will have to bear the consequences. Societies have laws that encompass negative sanctions to curtail severe undesired behaviours. The laws encompass fines, imprisonment and death penalties. The severity of a sanction depends upon the degree of deviation from the norm.

Individual and group reactions that result in conformance to norms and legislation are referred to as informal negative sanctions. Social and local influence and collaborative reactions like civic monitoring organisations are all examples of this. Individuals abide by social values as a result of negative informal sanctions. They are expressed through customs, norms, and mores.

What Are The Effects Of Negative Informal Sections On Teenagers?

Some behavioural psychologists and researchers argue that informal negative sanctions can also curtail the creativity of teenagers. Conformance leads to a uniform thought, and it kills the creativity of teenagers. Sometimes informal negative sanctions such as insults, slurs and taunts can be the precursor of delinquent behaviour among teenagers. Human beings are complex, and reality is subjective for individuals. Conformity is the death of individualism, and it gives rise to herd mentality.

One such extreme example of informal negative sanction can be observed in Pink Floyd’s song video “Another brick in the wall”. The mathematics teacher punishes a student for writing poetry in the class because poetry is frowned upon in certain societies. As a consequence, the students develop delinquent and destructive behaviour. He loses his interest in studies and left no option but to hire assignment writing services UK.

Another example of the negative effects of informal negative sanctions can be observed in the movie “Dead Poets Society”. In the movie, the school administration and teachers are bent upon disciplining the students and therefore, they emphasise the importance of teaching hard sciences and technical subjects. Some of the students formulate a poetry reading group on the outskirts of the school.

But when one of the parents finds out that their son is partaking in arts and theatre sessions at the school, they bar him from doing that. As a consequence, the teenager commits suicide. So, it follows that negative informal sanctions are sometimes not helpful for individual growth. Severe informal sanctions can curtail an individual growth and further amplify delinquent behaviour.

In some societies where negative informal sanctions are severe, teenagers indulge in cult following. These teenagers are ostracised from certain groups due to their actions that deviate from the norms. As a consequence, they formulate their own groups and indulge in cult following. They formulate their own norms and values, which they follow, and they are always centred around a cult. It gives rise to counter cultures such as the rise of Hippie culture in the 1960s and 1970s.

The impact of negative informal sanctions depends upon the level of attachment teenagers have with their families and the overall society. Negative informal sanctions become meaningless if the teenagers do not have any attachments with the society and their families. Family and the society are the primary units of socialisation, and they have a deep impact on the teenager psyche.

Teenagers develop delinquent behaviour if they witness negative emotions in their households. Therefore, in some instances, negative informal sections are effective in promoting some shared values. However, extreme and severe informal negative sanctions can impair teenagers’ creativity and make them more delinquent.

Sanctions are the ways established by societies for the internalisation of norms and values. They can be either positive or negative. Sanctions are a way of social control that societies employ to curtail undesired behaviour. However, in some cases, extreme sanctions can disturb the social fabric of society.

The Complete Guide to QuickBooks Hosting Providers & Why They Matter?